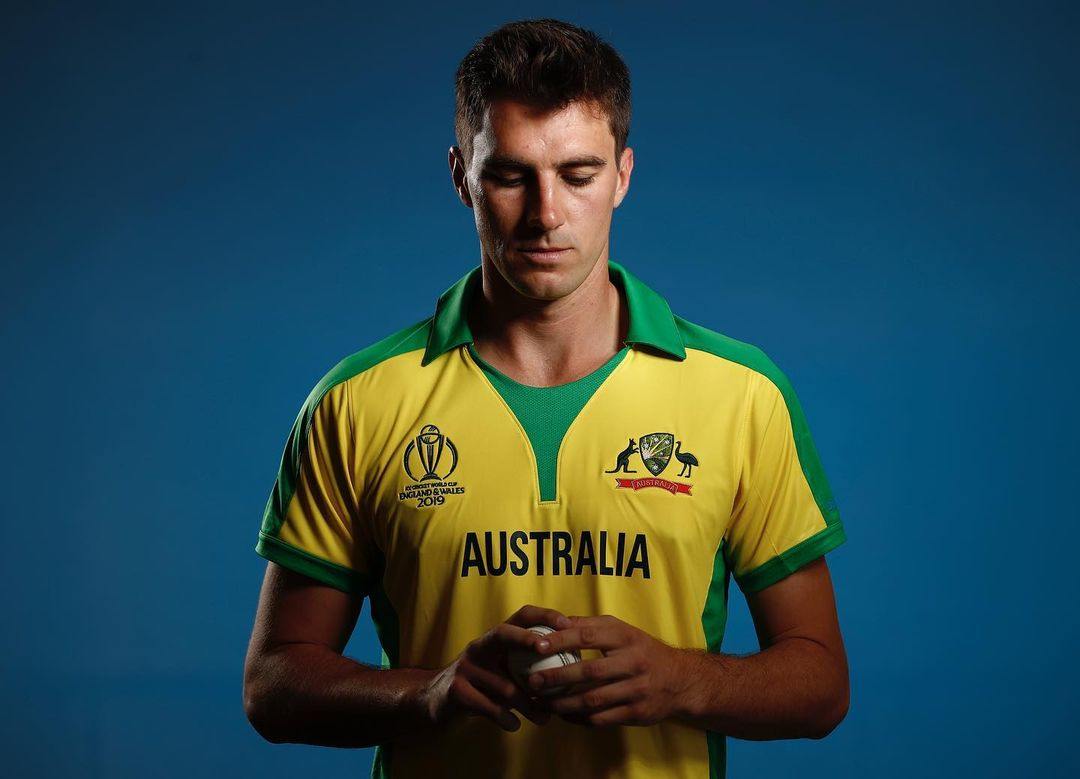 Patrick James Cummins was born on 8th May 1993 in Sydney, New South Wales, Australia. Pat Cummins is an Australian International Cricketer. He started his career at the age of 18 and plays domestic cricket for New South Wales. Cummin is a fast Bowler and has the ability to swing the ball in both ways. He has a great height of 6 feet and four inches.

He is capable to bat on the lower order. He is a right-handed batsman as well. Cummins is one of the finest talents in the world of cricket. Pat Cummins’ career has been plagued by injuries. His major teams are Delhi Dare Devil, KKR, and Sydney Sixers.

Pat Cummins was raised up by Religious Parents at Mount River in the Blue Mountains somewhere located in Australia. He has two sisters named Laura and Kara and brothers Matt and Tim. He is so energetic and athletic since childhood. His nicknames are Cider and Cummo. He has done his O-level from St Paul’s Grammar school and Bachelors of Business Studies from the University of Technology Sydney. In childhood, his role model was Brett Lee, Later, he played first-class and International cricket with Lee.

We started playing early in the day and wouldn’t stop until the sun went down. Cummin even uses to mow the backyard to create a perfect pitch. It was pretty serious stuff, I use to water it to keep it nice and green.”

Cummin’s religion is Christianity. He has a strong belief in Christianity since childhood because he belongs to a religious family. His zodiac sign is Taurus. He has two brothers named Matt and Tim and two sisters named Laura and Kara. He is not married till now but has an affair with Becky Boston maybe soon they will be married. They have been dated since 2016 and have been seen in many places with each-other.

Cummin used to play cricket at Glenbrook Blaxland cricket club in his own hometown before playing cricket for Penrith in 2010.

The next year he joined Perth scorchers but due to his injury, he missed the 2012 season. He made his first-class carrier for the Scorchers when his team beat the Adelaide strikers in Perth on 16 January 2014.

By his performance, he was on the auction list of the Indian Premier League by the franchise of Kolkata Knight Riders. He was lucky to be selected in the Australia provisional team for the ICC world cup under-19 held in Queensland Australia.

In the season of 2017 IPL, he was hired by the Delhi daredevil team for a net worth of 4.5 crores.

And for the IPL 2018, he has been bought by Mumbai Indians.

Amazing Facts about the personality