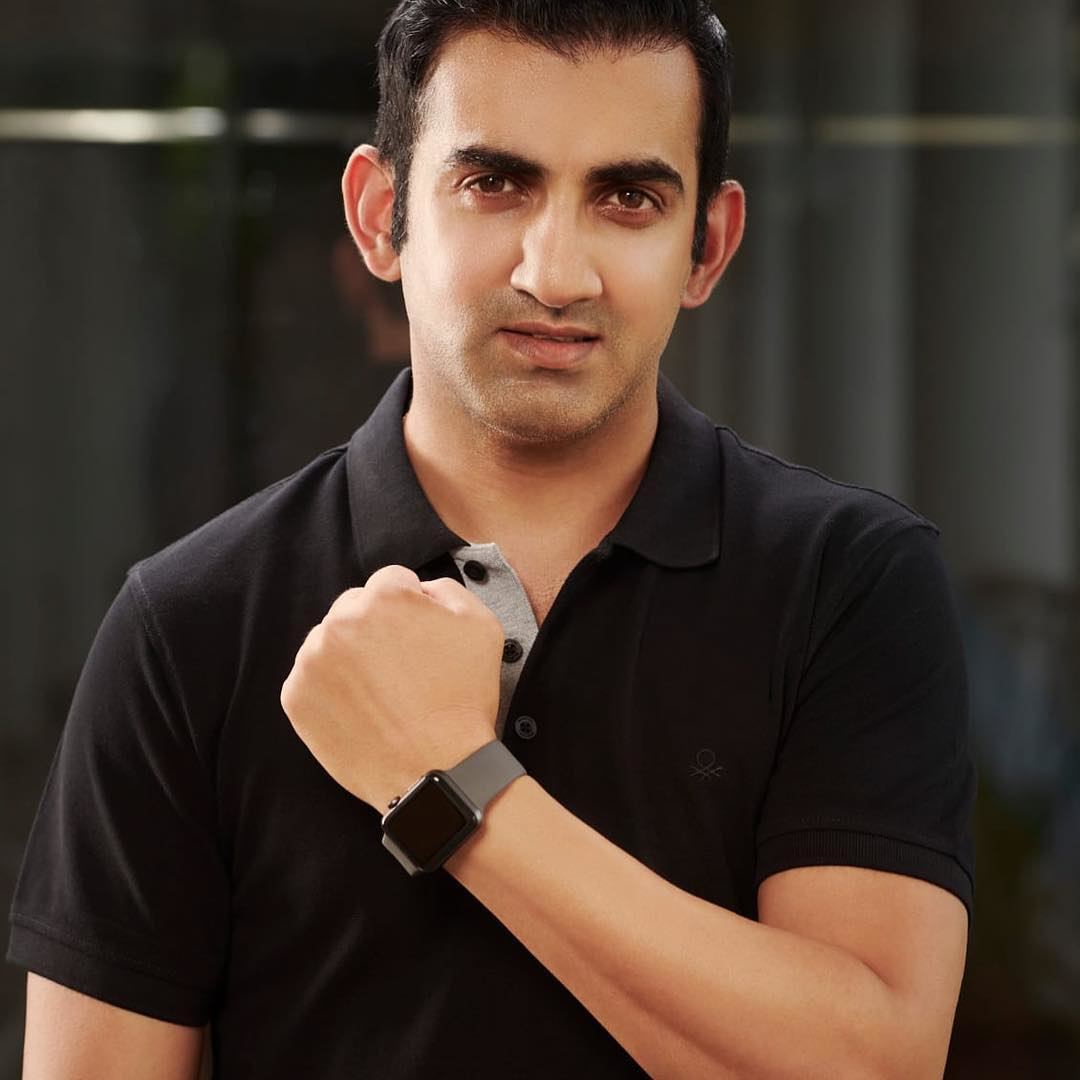 Gautam Gambhir born on 14 October 1981, is a former Indian cricketer, a left-handed batsman, right-arm leg break bowler. He used to bowl very rarely and had been playing in all cricket formats i.e. Test match, T20 international, and ODI.

Gambhir started the career in 2003, against Australia in Bangladesh. In 2008, he was rated among the best players of 2008. He once scored 130 runs in the domestic cricket of Ranji trophy and helped his team in winning the Final. In 2008, Gautam was awarded the Arjun Award by the President of India, Arjun award is India’s second-highest Sports Award. He was the only batsman to receive that Award. Later, in the same year, he was also awarded Test Batsman of the year by ICC.

Gautam got his education from modern school New Delhi and done college studies from Hindu college. In childhood, he was taken by his grandparents to their home as they loved him so much and raised by them.

By reaching the age of 10, he left his grandparents and started living with the maternal Uncle named Pawan Gulati to learn cricket. He always admires his uncle since childhood and considers him a true mentor.

Gautam belonged to a Lower Middle-class Family with a Punjabi Background. Gambhir’s father was a Textile Businessman and his mother a housewife. His religion is Hinduism and belongs to the Kshatriya caste and was graduated from the University of India.

He has one sister named Ekta Gambhir, two years younger than him. Gambhir’s wife name is Natasha Jain, She belongs to a prominent business family. The beautiful couple has two daughters named Aazien Gambhir, Anise Gambhir.

Gautam and Natasha were friends 3 years before marriage, and they were formally engaged one year before the wedding.

At The start of Gambhir’s career (2002), he made two centuries in the match against Zimbabwe. Due to his brilliant performances in numerous matches, he became the permanent part of the Indian Cricket Squad. later he promoted to opening batsman due to his quick batting style.

Gautam is a very key player in IPL one of the famous cricket leagues in the world. He has been leading KKR and won the IPL CHAMPION Title for Kolkata Knight Riders twice. He seemed sensational throughout his career and very aggressive in batting.