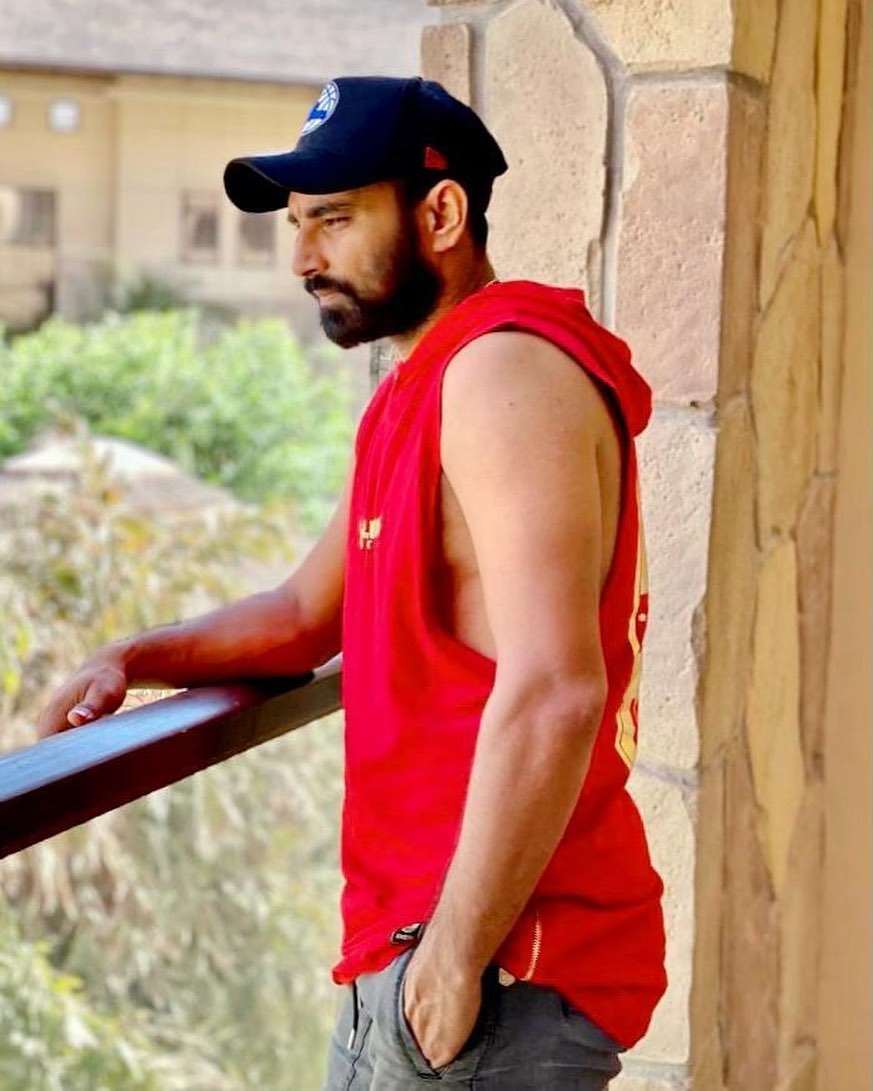 Muhammad Shami was born on 9th March 1990 which made him 27 years old in 2018 a young talent with skilled abilities. He is a player of Bengal domestic cricket and now plays internationally for India. He is a right-arm bowler and bowls medium-fast swing his bowling mean speed is 140km/h. He also knows how to reverse swing the bowl and he is pretty good at it.

He made his debut when he bowled against Pakistan the immense four maiden overs in the match which was held in January for the year 2013 and one of his test matches against west-indies he took 5 wickets.

Shami’s father name is Touseef Ali who is a farmer by profession and his father also had an immense interest in cricket as he used to be a fast bowler when he was young so he recognized his son’s ability of bowling and made him trained by Badruddin Siddique a cricked coach who lives 22km far from his hometown village as a result now Shami is making history what a proud moment for his father.

When Muhammad Shami was a 15-year old Kid he was having some immense abilities whenever he bowls he looks like that he is born to bowl as his coach saw him bowling he saw an insight in him and was very happy at this kid’s performance his coach words are as follows.

“When I first saw his bowling at the nets as a 15-year-old boy, I knew this boy is not common. So I decided to train Shami. During one year I trained Shami for the UP trials, as we don’t have club cricket over here. He was very co-operative, very regular and very hard working. He never took a day off from training. During the under 19 trials Shami bowled extraordinarily, but due to some politics, Shami missed out on selection. They asked me to bring him next year, but at that moment I didn’t want Shami to miss one year. So I advised his parents to send him to Kolkata.”

Muhammad Shami has a sister and three brothers, all three of whom wanted to be fast bowlers and they were also quite good bowlers.

On 9th March 2018, an FIR was filed against Shami and his family members for domestic violence and that was filed by his wife as they were not having good relations due to some reasons his wife was also claiming that Shami is involved in match-fixing.

Muhammad Shami’s great performances in the matches made him selected for the Indian team to play the One Day International match against Pakistan by replacing Ashok Dinda who was also belonged to Bengal Shami made his debut by making India win just by 10 runs. He was also selected in the tour of India to play in Australia in Oct 2013 as he was given a chance in the fourth match against Australia and he took 3 wickets in that match by his flawless bowling ability.