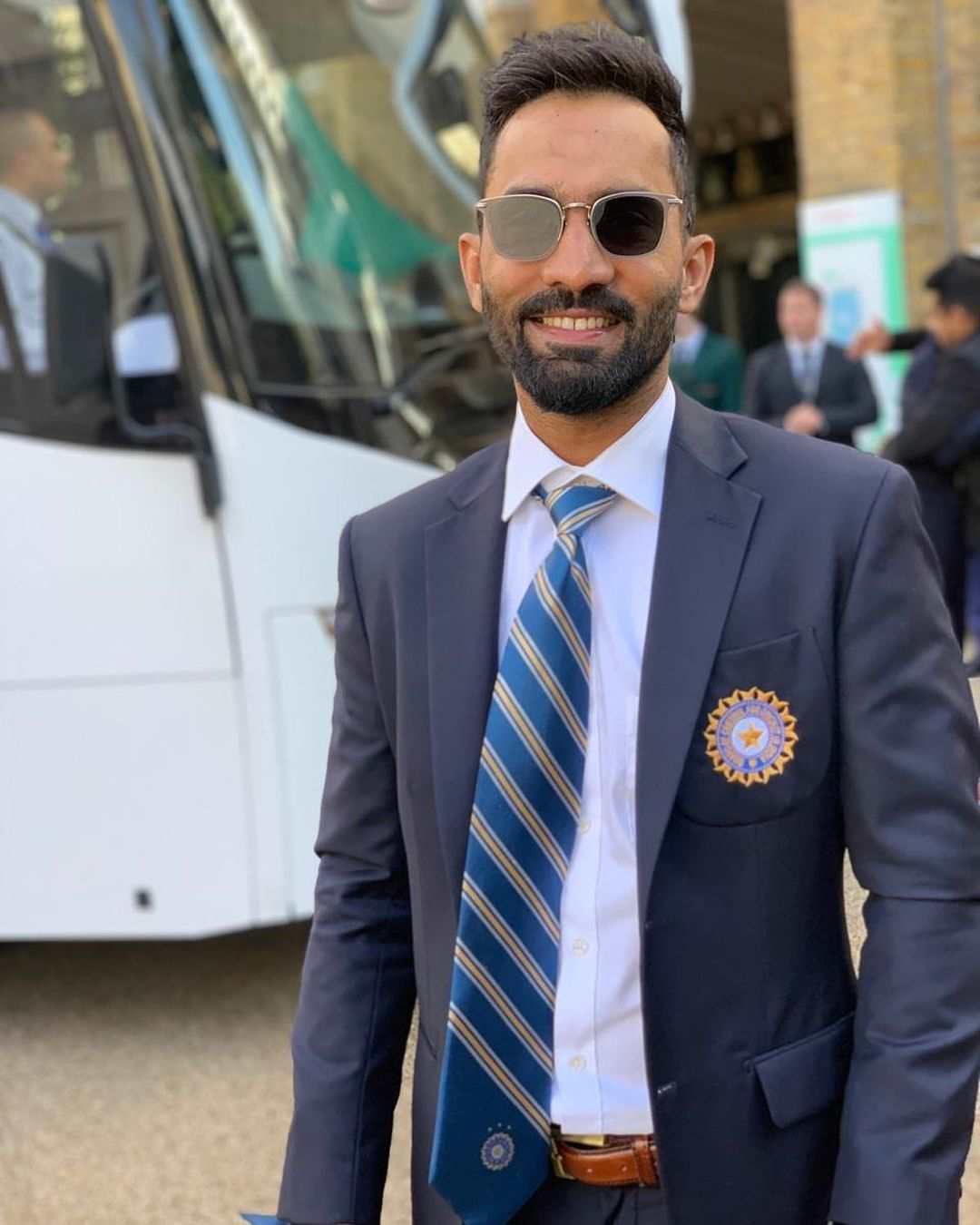 Krishna Kumar Dinesh Karthik was born on 1st June 1985 in Chennai, Tamil Nadu, India. He is an opening batsman and a wicket-keeper as well. He has started first-class cricket back in 2002 for Tamil-nadu at 17 of age. He started his career from batting but later he also had and in 2004 he played in the Under-19 world cup and made his career to play in ODI and Test cricket in 2004.

Dinesh Karthik did his Schooling education in Fahaheel Al-Watania Indian private School. He started playing cricket at age of only 10. Due to his father’s service in Kuwait, he spent 2 years in Kuwait with his family. His father was also a cricketer who helped him excelling skills in cricket.

Karthik’s Father Krishna Kumar at a young age used to play cricket but did not get a chance to play at the international level due to the strictness of the Parents. So he did not want to make Karthik disappointed and he motivated him to play. Karthik initially played first-class cricket for Tamil-nadu as a batsman.

Karthik was married to Nikita Vanjara in 2007. After few years due to some personal matter’s the couple got separated on 18 August 2015. He got 2nd married to Dipika Pallikal who is an Indian squash player.

He came to play in the Under-19 team at the start of the season’s first-class match against Goa scoring 314 runs at a 49.42 strike rate in eight matches. Then in the under-22 team scored 78 runs at 39.00. the strike rate for 5 matches. After that, he came to the domestic side and selected for the south zone.

When Karthik started the career in 2002-2003 he thought that the selectors are undermining him. But he was talented and talent can never remain hidden but sometimes you are expecting a lot and when you get nothing for granted by putting your best, Sometimes you end up broken so his talent made him be selected in the Indian International team.