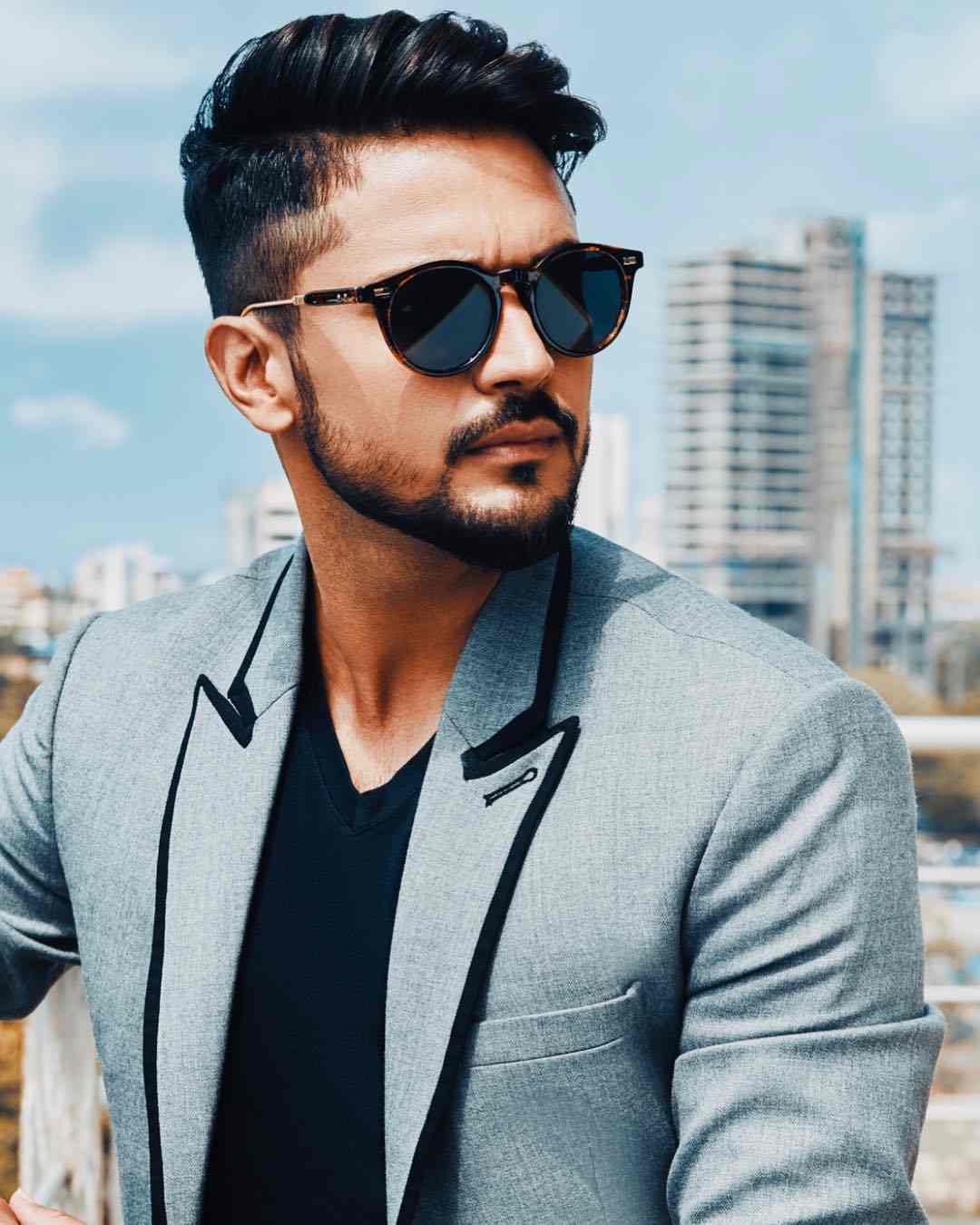 Manish Pandey was born on 10 September 1989 in Nainital, Uttarakhand, India. His height is 5 feet 8 inches and his nicknames are Pandu and Chulbul Pandey. His jersey number is 9. He is a regular player of the Indian team and a middle-order batsman in the domestic cricket for Karnataka. In IPL, he is representing Sunrisers Hyderabad in the 2018 IPL Season.

Manish Pandey started early education at Kendriya Vidyalaya ASC Center. He quit education for a little time afterward he shifted to the city of Bangalore and joined a Cricket academy named Karnataka state cricket Association. Because of his utmost skills and talent, he chooses cricket as a profession.

His carrier came to the brink when he played for the world cup Under-19 and the Indian team won the World Cup 2008. By his beauty of playing cricket with his skillful mind and soul body, he was selected by Mumbai Indians in the 2008 edition of IPL.

Manish Pandey’s religious belief is Hinduism. his mother’s name is Tara Pandey and his father’s name is Krishnanand Pandey. He got married to Ashrita Shetty in 2019. He has one sister named Anita Pandey. Pandey’s favorite batsmen are Rahul Dravid and Ab de Villiers.

Manish’s father Krishnanand Pandey had served the Indian Army officer. He was hailed from Bhidi village in Bageshwar district of Kumaon. As his father was an Army officer so they have to move from their village due to transfer in the 1990s. But they used to visit their Village on vacations and Manish always has the blessings of his relatives and Native villagers to get this huge fame.

Manish made his One Day International debut for India against Zimbabwe on 14th July 2015. He made his Twenty20 International tour for India in the same year. Manish will always be remembered as the first Indian to score 100 in the IPL as long no one breaks his record for that.

While Manish was selected in the worldT20 squad. He was replaced with Yuvraj Singh as Yuvraj got injured in the semi-final against West Indies.