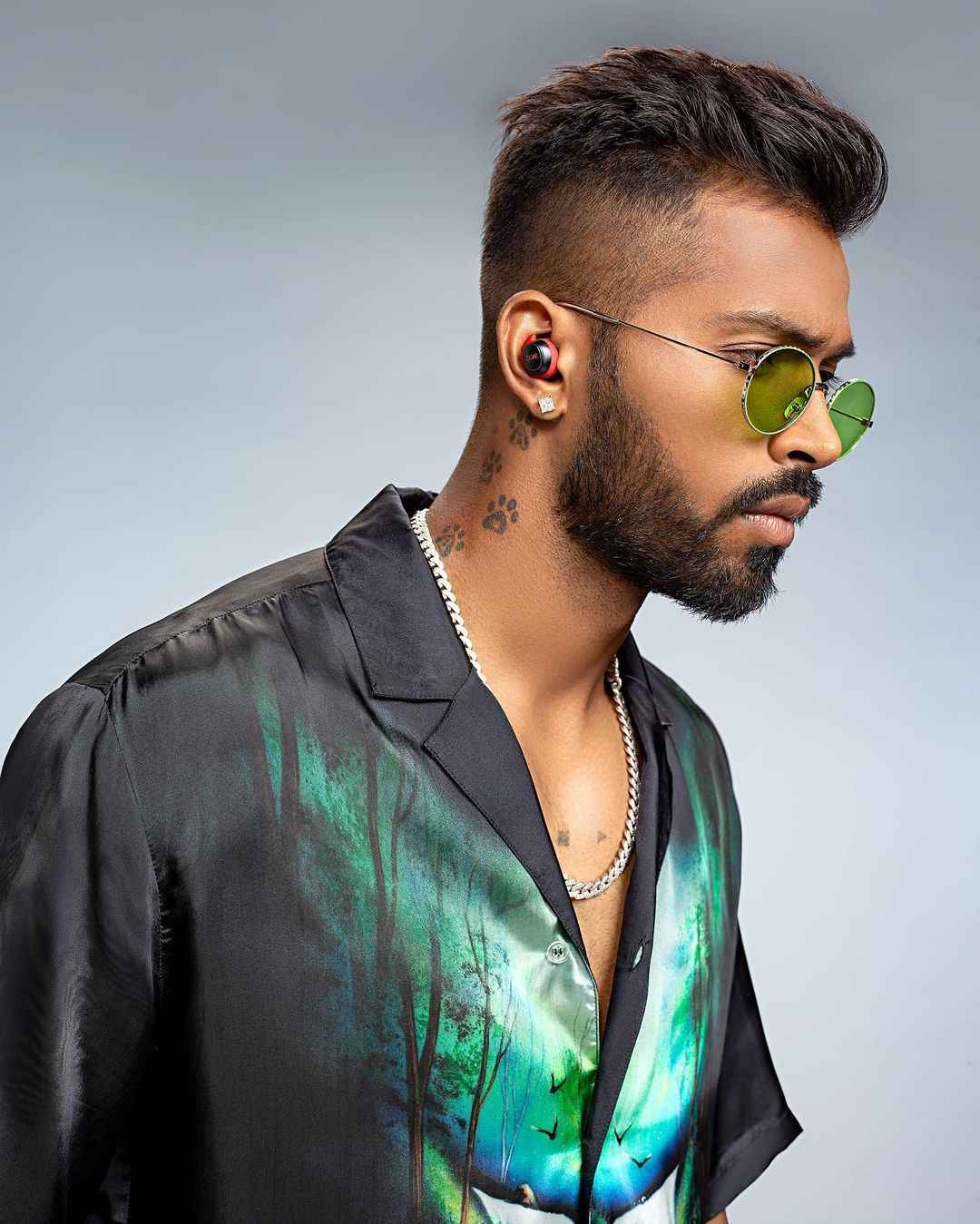 Hardik Pandya is an Indian international cricketer and a very famous all-rounder around the world. His full name is Hardik Himanshu Pandya and his nickname is Harry. He performs as an All-rounder in the Indian Cricket team. He bowls as well bat with the right hand and famous for big sixes and aggressiveness. He is known to be a very aggressive cricketer.

Pandya Started his Domestic career by playing for “Baroda Cricket team” in 2013. He played a vital role in winning the ‘Syed Mushtaq Ali Trophy’ for the Baroda Cricket team. He was the top scorer of that tournament. He scored 377 runs and took 10 wickets.

He got fame when he played in ‘IPL’ which is known to be the world’s most popular cricket league. He played for ‘Mumbai Indians’ in IPL in 2015 for the first time. He played an excellent inning against ‘Chennai super kings’, in that match he was rewarded by Man of the Match award.

Pandya made his place in the Indian international Team for Playing very Well in IPL For Mumbai Indians. He has also rewarded the ‘Yes bank maximum sixes award’ in IPL. He was rewarded by two men of the match awards in the first IPL he played.

Sachin Tendulkar played a very vital role in giving a place to Hardik Pandya in the Indian International cricket team. Sachin was very much pleased by seeing Pandya’s performance in IPL and ensured him to give him a chance in international cricket soon. Finally, on 16th October 2016, Hardik Pandya played his first International Cricket Match. He performed very well and now he ranked among the world’s best players. In 2018 he was among the list of top 10 highest-paid players in IPL 2018.

Pandya was born in Surat, Gujrat, a city in India on October 11, 1993. He was not enough good in his studies since childhood. He quit study when he was in 9th class in ‘MK School’ and started focus on his cricket career. Due to his bad attitude once he was dropped from the domestic team but after some time, he was given a place in the team again. He started his cricket from ‘Kiran more’ cricket club Vadodra.

Hardik Pandya’s father’s name is Himanshu Pandya. His family was not financially strong. When he was five years old his family moved from ‘Surat’ to ‘Vadodra’. There is a big hand of Himanshu Pandya and Krunal Pandya in making Hardik Pandya a successful cricketer.

Ajay Pawar is Hardik Pandya’s mentor and ex-coach. Pandya has one brother named ‘Krunal Pandya’.Hardik Pandya is one of the most stylish players of Indian cricket. Pandya has a Girlfriend whose name is ‘Lisha Sharma’. Lisha is an Indian model.

Pandya made his First T20 international cricket debut on 26 January 2016 vs Australia.

He played His first ODI match was on October 16, 2016, vs New Zealand in Dharmashala.

In June 2017 in oval, he scored half-century just in 32 deliveries and broke adam’s Gilchrist record to score many scores in any ICC competition.

He was named in the squad for the series against England at the end of 2016 but unfortunately, he got injured during training so he did not play that series. He played his first test match on July 26, 2017, vs Sri Lanka in Sri Lanka.

He rewarded three times the Man of the Match award and a one-time man of the series award in international cricket.

Pandya is known as India’s new Kapil Dev. Now a day’s Pandya is playing very well in his international matches.

He has Only One international century in his carrier which is against Sri Lanka.